Traces of an Ancient Culture

Immerse yourself in the ancient traditions and religions whilst exploring the most iconic relics and ruins of Sri Lanka. Throughout the 7-day journey, you will discover wonderful royal treasures, impressive temples, remnants of fortresses and see first-hand, colonial architecture and the colourful chaos of the cities.

DAY 1 Negombo
Welcome to Sri Lanka! Your tour commences with an arrival transfer to your hotel in the seaside village of Negombo.

DAY 2 Negombo – Sigiriya
Depart Negombo and travel along the bustling Kandy Road past small villages, chaotic towns and roadside carts to reach Sigiriya Rock Fortress, or Lion Rock, one of Sri Lanka’s most iconic sights. Take the opportunity to climb to the top of this striking rock with its vertical walls supporting the remnants of an ancient city constructed in the 5th century.BD

DAY 3 Sigiriya / Polonnaruwa
Explore the ancient royal capital of Polonnaruwa, one of the most beautiful cities in Sri Lanka’s cultural heritage. Discover on foot, or by bicycle, the wonderful treasures that remain in the archaeological park including the four beautiful rock-cut Buddha statues at Gal Vihara Temple. This evening join a jeep safari in the Minneriya National Park, one of the best places in Sri Lanka to see wild elephants. BD

DAY 4 Sigiriya – Dambulla – Kandy
Proceed to Kandy, stopping en-route to visit the Dambulla Cave Temple, the best-preserved cave temple complex in Sri Lanka. This Buddhist place of worship is thought to date back to the 1st century, and houses the country’s most sacred Buddha images. On arrival in Kandy visit the Royal Palace of Kandy (now a museum) and the Temple of the Sacred Tooth Relic to witness the evening offering known as “Pooja”. This evening, enjoy a Kandyan Dance performance, a colourful spectacle including fire-walkers. BD

DAY 6 Nuwara Eliya – Colombo
Descend from the high country as you return down the coast to explore the capital city of Colombo, a diverse mix of people, architecture and religion influenced by ancient kingdoms and European settlers. Your guided tour will visit Pettah Bazaar, Wolvendaal Dutch Church, Gotami Vihara, Independence Hall and Hindu Kovil at Slave Island, one of Colombo’s most impressive Hindu Temples. BD

DAY 7 Colombo
Your tour concludes with a departure transfer to the airport for your onward journey. B 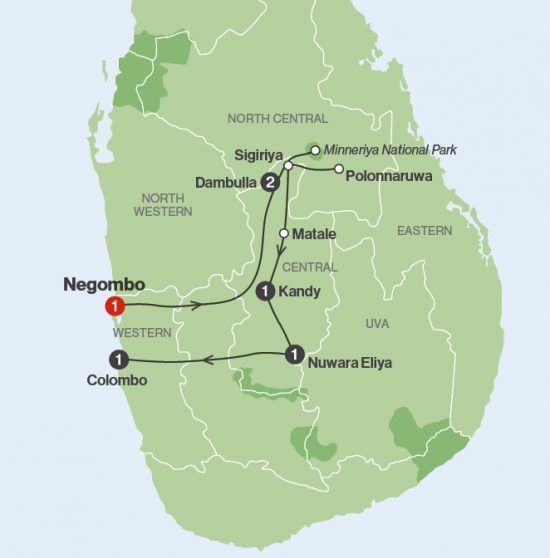 Departures daily.
Prices are per person in Australian Dollars (AUD)

Triple and single prices available. Contact us for details. 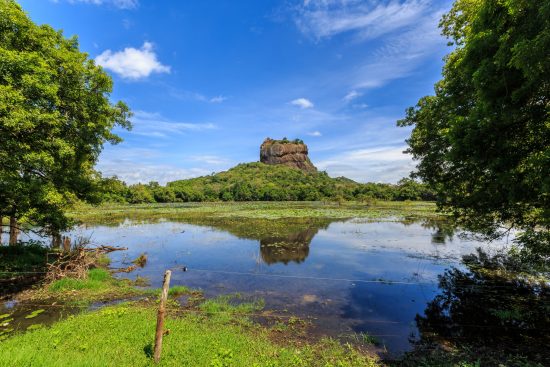 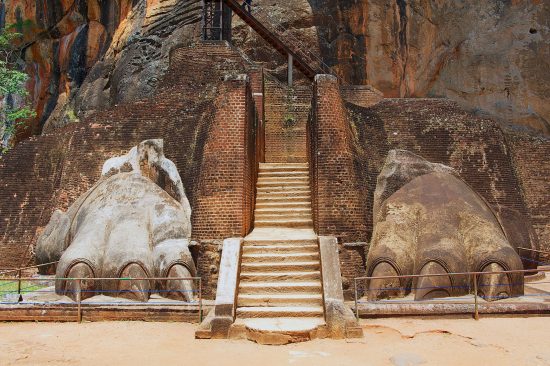 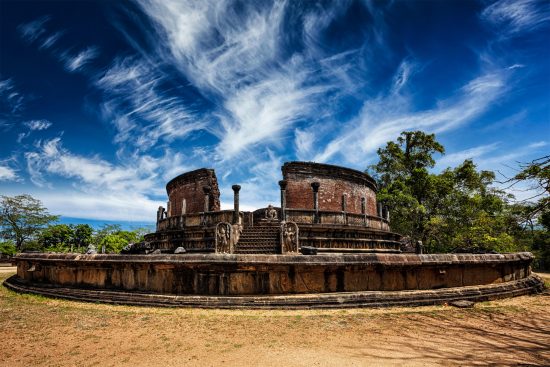 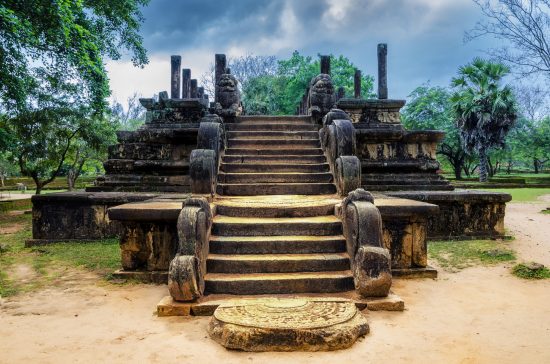 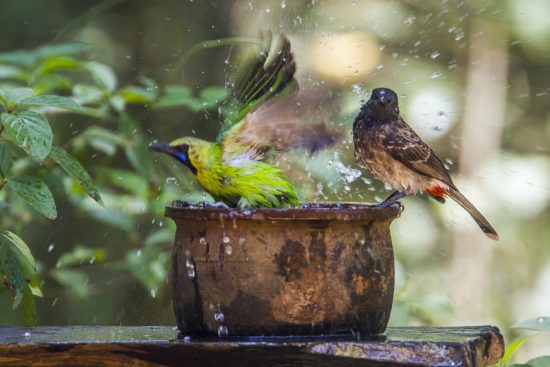 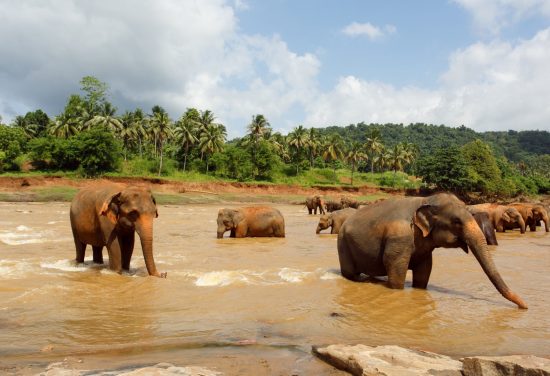 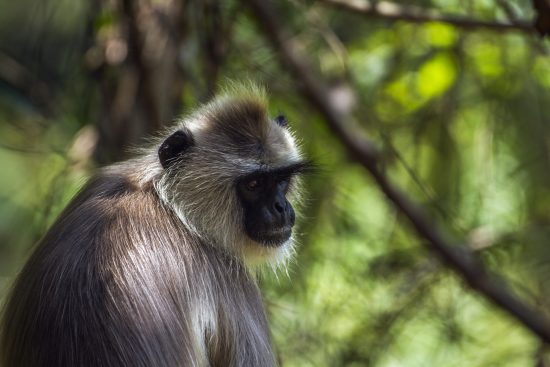 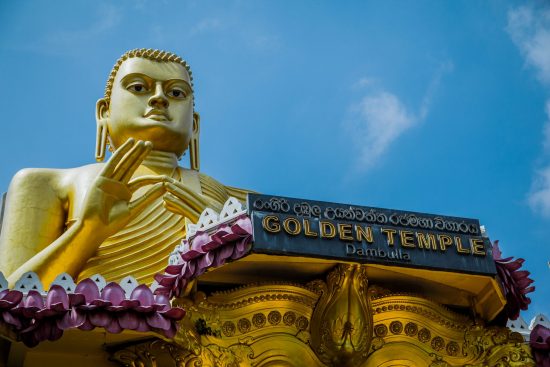 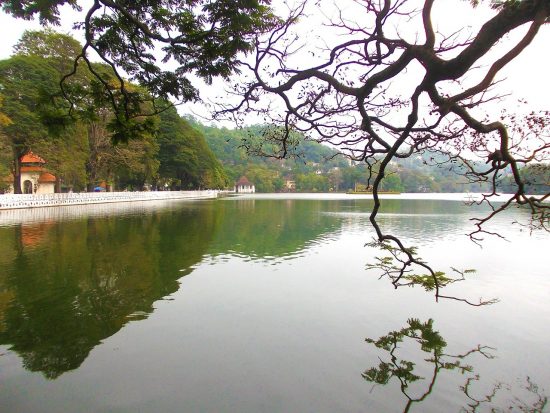 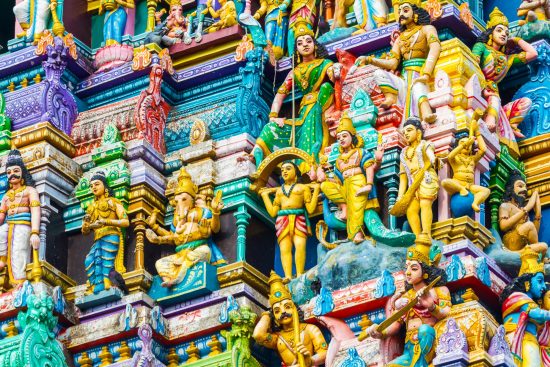 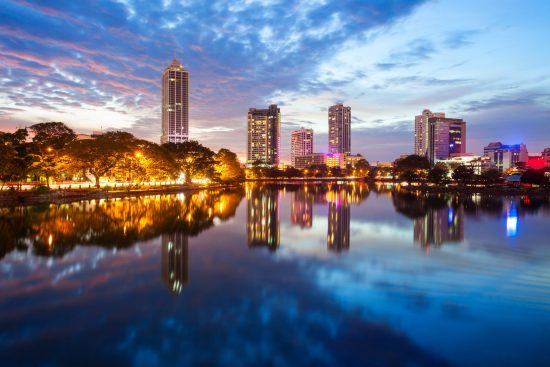